Northern Ireland international Jonny Evans was in the Leicester City starting XI as the Foxes wrapped up the latest Premier League season with an emphatic 4-1 win at home to Southampton. The Foxes were able to secure a big home win over the Saints when the two teams met on the final day of the season earlier this week. 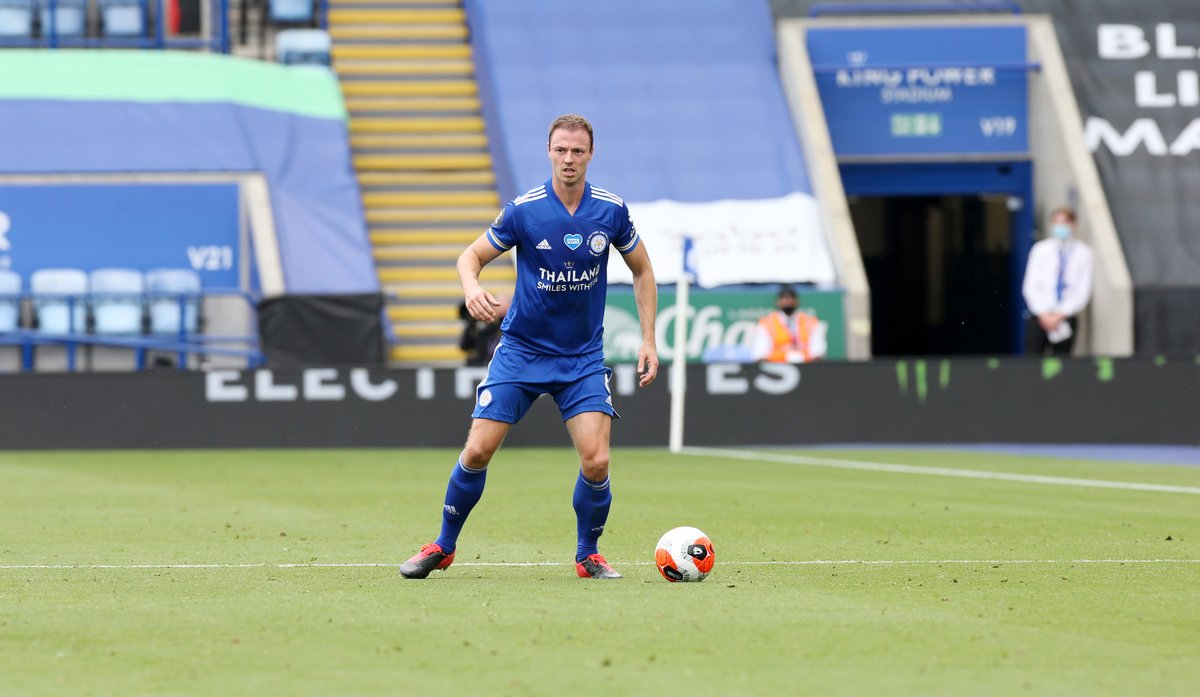 Jonny Evans missed a big part of the just concluded season and his leadership qualities were sorely missed especially at the back. It’s not surprising that results improved with his return from injury some weeks ago. With the win over Southampton, Leicester City made it 16 points from their last seven home games in the league after a record of five wins, one draw and one loss. The only defeat from the last seven home games was against Merseyside club Everton via a 2-1 scoreline. The return of 16 points from the final seven league games at the King Power Stadium came on the back of three-match winless run at the same venue at the start of the year.

Experienced defender Jonny Evans played the entire duration of the Southampton game alongside central defensive partner Wesley Fofana. Just like Evans, Fofana missed a lot of football during the recently concluded season. Fofana and Evans kept a clean sheet for Leicester City in the first half of the Southampton game as the two teams failed to score when the whistle for half-time was blown. It took just four minutes for James Maddison to break the deadlock for the Foxes in the second half before Jamie Vardy doubled the lead on 74 minutes. Five minutes later, James Ward-Prowse scored the lone Southampton goal from the spot after YouriTielemans was adjudged to have brought down Stuart Armstrong in the Leicester City box. Spanish substitute Ayoze Perez then scored twice for Leicester City in the last ten minutes to seal a comprehensive victory for his team.

Leicester City finished eighth on the final Premier League table of the season as a result of the big win over the Saints.