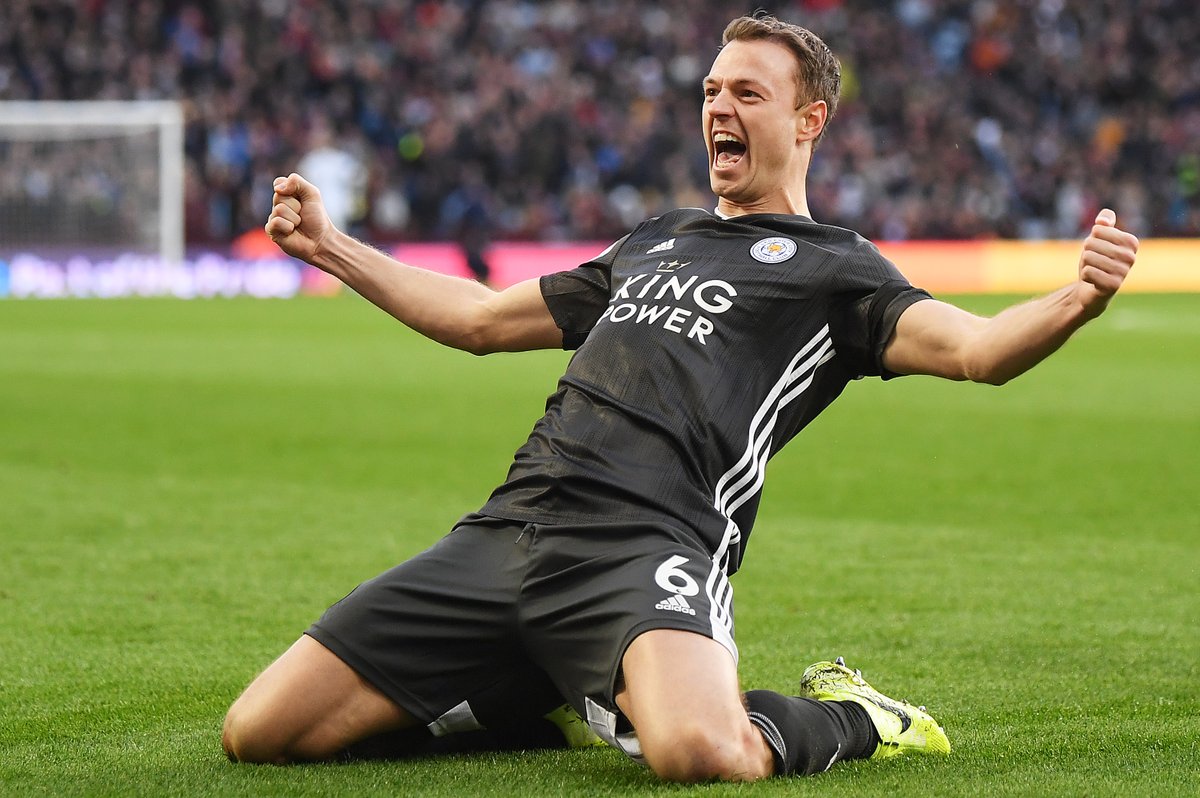 Brendan Rodgers is the Leicester City manager and he gave an injury update on Jonny Evans in a press chat at the start of last month. According to him, the defender still has six weeks left to go in his bid to recover from the thigh problem and return to training. A return to Premier League action after the international is on the cards for Evans.

Star striker Vardy made his Leicester City comeback as a second half substitute after lengthy injury layoff during the 2-0 away win over Burnley in the league. He provided the opening goal scored by James Maddison before sealing the result with his tenth league goal of the season with the two goals coming in the second half. Vardy was then given a start in the 1-0 home win over struggling Leeds United in the league last week Saturday and he lasted for around an hour before being replaced by Nigerian forward Kelechi Iheanacho. It was later confirmed by his manager that he has picked up a knee injury from the Leeds United game and it will rule him out until next month.