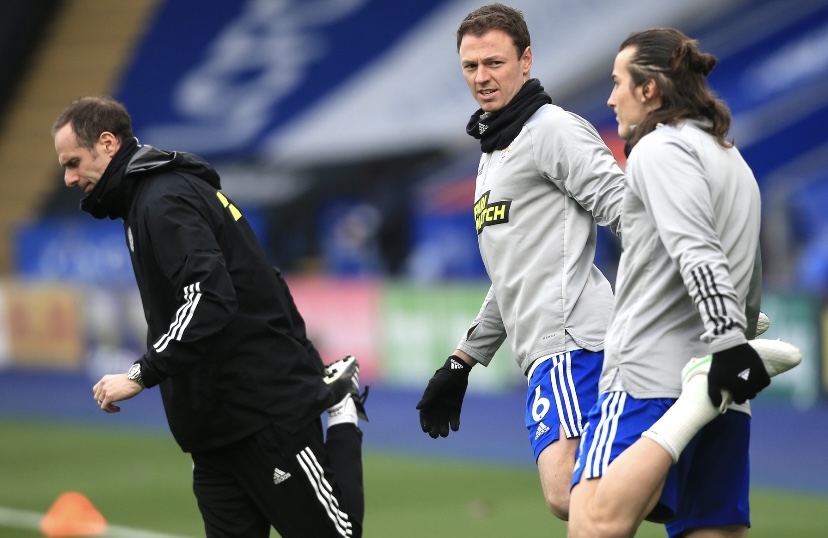 Evans suffered his latest injury setback during the Premier League clash with Newcastle United at home penultimate Sunday. He was forced off in the first half of that game and Nigerian midfielder Wilfred Ndidi had to slot into the centre back position to cover for the injury to the Northern Irishman due to the lack of first team centre backs on the pitch. Leicester City didn’t miss their star defender much as they produced their best performance of the season at the expense of the Magpies. Without Evans, Leicester City scored four goals with three of the goals coming in the second half. YouriTielemans (two goals), James Maddison and PatsonDaka were all on the scoresheet for the Foxes during the game.

On the latest injury to Evans, Leicester City manager Brendan Rodgers said recently that it was not as bad as first feared.