According to The Athletic, Leeds United wanted to sign Kelechi Iheanacho on transfer Deadline Day, but they felt the Nigerian was unattainable. The Leicester City striker was a £25m signing for the Foxes back in 2017, and while his form has been slightly patchy over the past 12 months, at the age of just 25, City would probably want to turn a profit on a striker who has proven he can cut the mustard at this level. 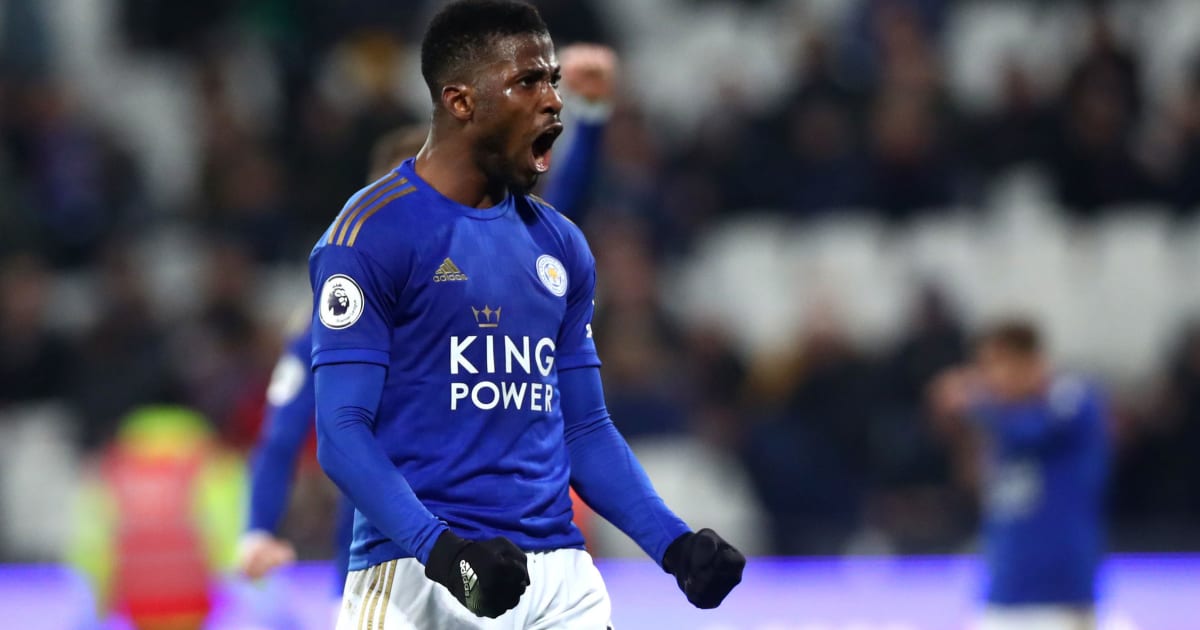 Leeds felt that Iheanacho was unattainable, and given the fact that they’d already spent massive money this summer, they were probably right. Factor in that Leicester need all of the help they can get in attacking areas at the moment, and it’s easy to see why the Yorkshire club felt that Brendan Rodgers’ side wouldn’t be too keen to sell the FA Cup-winning centre-forward.

Iheanacho could’ve been brilliant for Leeds. On his day he’s absolutely unplayable, and while his finishing can be sketchy, his ability to link-up play is remarkable, and he can also play in slightly deeper role in the same way Rodrigo Moreno often does for Jesse Marsch’s side. Unfortunately, this deal wasn’t one that Leeds could pull off so late in the day, but it’s clear that Iheanacho is still a player on their radar, so a move next summer may well be revisited as Leeds still haven’t quite plugged their striker gap despite signing Wilfried Gnoto – after all, the Italian is only 18.

Given Leeds’ huge budgets over the past three summers, a move for Iheanacho could be much more viable at the start of next season – as long as Leeds remain in the Premier League that is. Leicester City captain Johnny Evans has close ties with Iheanacho and once described the former Manchester City star as a gread lad who gives his all on the pitch.