It is believed that West Brom defender Jonny Evans will be rewarded with an improved contract offer following his decision to remain at the club. 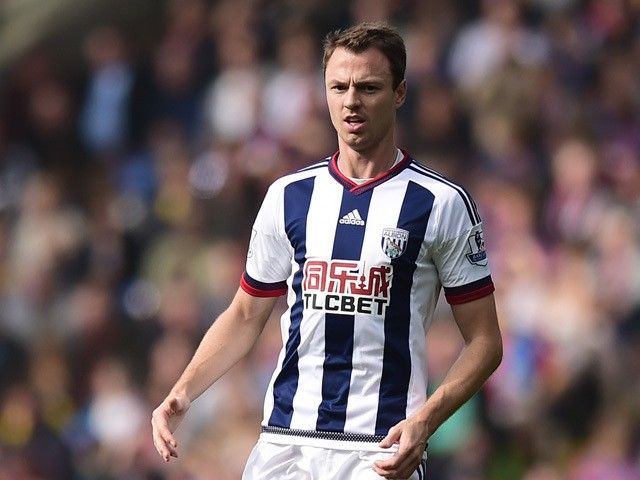 It is reported that several Premier League clubs such as Manchester City and Arsenal were interested to sign the player but the deal could not materialize before the end of the transfer window.

It appears that West Brom is offering their player an improved contract of £80,000 a week in order to remain at the club. This will make Jonny Evans the highest paid player at the club.

Jonny Evans said that he was impressed that a club such as Manchester City was interested in signing him and that has motivated him to work harder. He believes that he has the potential to become a world class player and that he will be working on achieving that.

The West Brom defender said that he is now completely focused on his club and that his objective is to help the team finish as high as they can in the Premier League. He believes that there is a good group of players at West Brom and it is up to the players to believe that they can achieve something.

The manager said that everyone at the club would want the player to sign a new deal and that they will be offering an improved offer. He believes that the player will accept the new contract.