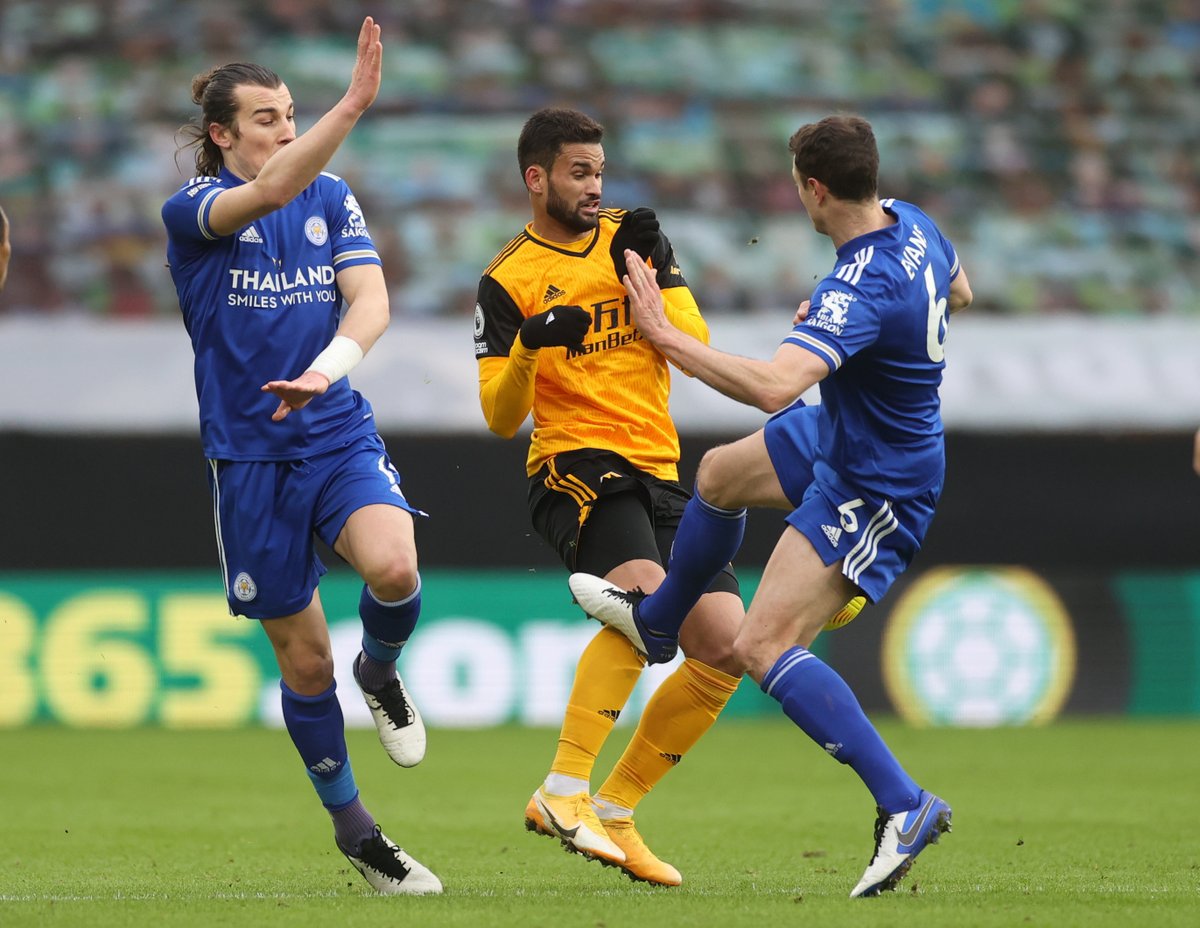 Ex-Sunderland and Manchester United centre back Evans missed the final four games for Leicester City in the Premier League this season and he was sorely missed by his team. The Northern Ireland player watched helplessly as Leicester City lose three of the last four league matches of the just concluded campaign. The poor league form ensured that the Foxes missed out on Champions League football.

Leicester City won the FA Cup title earlier this month and they had to do it without Evans who was subbed off in the first half of the final clash with Chelsea when his foot injury flared up once again. At the time of his exit, neither Leicester City nor Chelsea had found the back of the net. In the end, the Foxes won the FA Cup title thanks to the superb second half strike from Belgian international Youri Tielemans.

Apart from Evans, veteran midfielder Steven Davis will also miss the Northern Ireland games. The ex-Fulham player was left out of the 25-man squad named by manager Ian Baracloughafter a long season with Rangers. Davis was a key player for Rangers as they won the Scottish Premiership title without a single defeat.

In the absence of both Davis and Evans, Leeds United player Stuart Dallas is in line to captain the team for the two games. 36-year-old midfielder Davis is the regular skipper for the team.