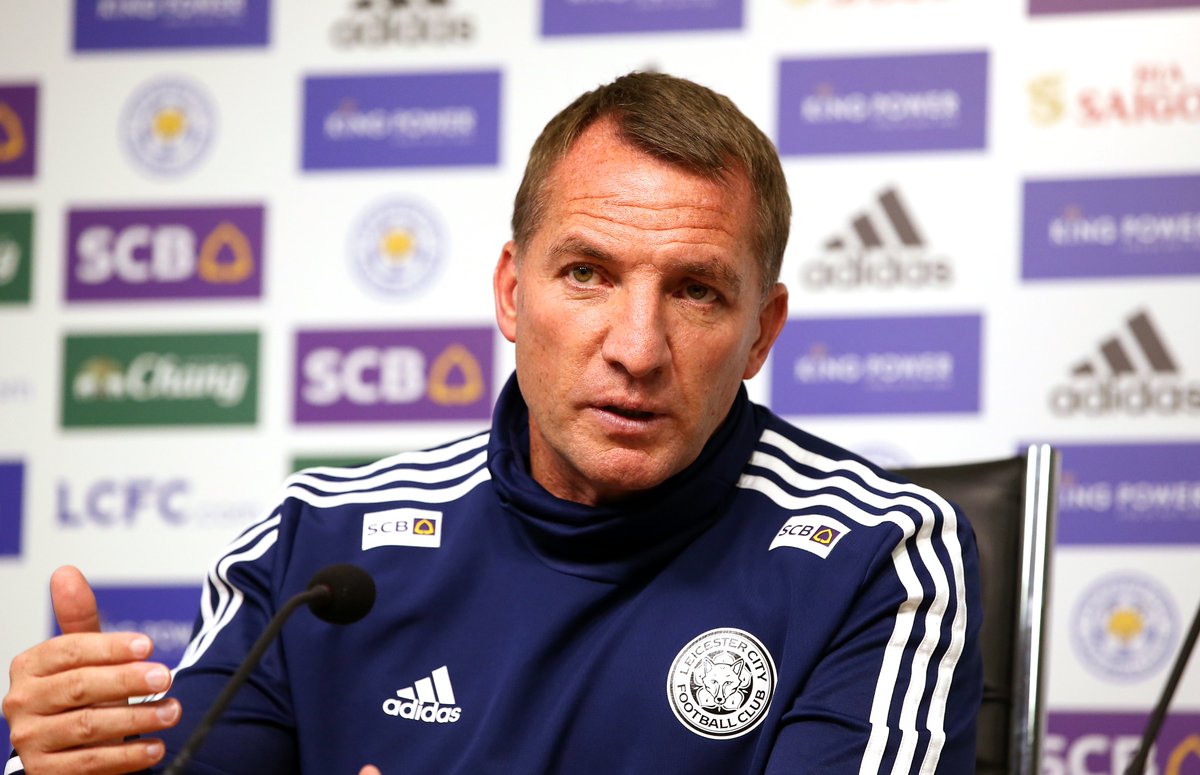 Brendan Rodgers said that Leicester City midfielder Ndidi suffered a hamstring problem and that he doesn’t think it is too serious before adding that it looks like it’s a tight hamstring rather than a tear and that he didn’t overstretchit. Leicester City face Leeds United at the weekend in the Premier League and Ndidi is a doubt for the game.

Northern Ireland international Jonny Evans will play that Leeds United game at the weekend despite finishing the Everton game on Wednesday night on the substitutes’ bench. Jonny Evans had to go off in the final 15 minutes of the Everton game due to blurred vision. Jonny Evans was replaced by Turkish international player CaglarSoyuncufor the remainder of the game.Jonny Evans and Leicester City were unable to move level with Manchester City at the top of the league table after the draw at Everton.

Manchester City had gone to the top of the table and three points clear of Leicester City following the 5-0 thumping of hosts West Brom on Tuesday night and Leicester City needed to record the same outcome at the home of Everton. In the end, Leicester City had to settle for a 1-1 draw. YouriTielemansequalised for the Foxes midway into the second half after Everton playmaker James Rodriguez had given his team a first half lead.